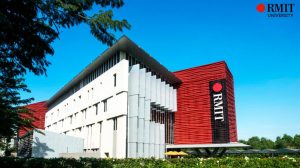 Deal between Hydrosmart and RMIT University

A deal has been struck between Hydrosmart and RMIT University, via the Hydropulse Pty Ltd, the research and development arm of Hydrosmart, which has operated since 2012. Hydrosmart itself has been in business for much longer since 1998. Paul Pearce, Director of both Hydrosmart and Hydropulse said that research has always been a big part of how the Hydrosmart operation runs and makes a difference to users.

No other physical water treatment company worldwide invests as heavily in R&D or with such a focus on science.
The deal with RMIT University takes effect in June this year 2018. In the project, RMIT and Hydropulse will investigate the specific effects of water that has been treated with electric fields, in influencing the chemistry and secondarily the microbiology of soil.

Hypotheses being tested revolve around two things: the potential increase in bioavailability of elements that the technology affords, and the subsequent effects on microbial populations. Both Hydrosmart management and RMIT scientists are also excited about the potential for soil bacteria to act effectively as biosensors, revealing just which aspects of soil chemistry are beneficially affected by the treatment, and these will be investigated in a wholistic, or as they call it a “pleiotropic”, sense.
For instance, bacteria that require specific ions of nitrogen or specific arrangements of carbon atoms as nutrient sources, may flourish compared to control when water treated by an electric field generator is used to moisten the soil regularly. The type of water used in the project will be from a bore water source, so contains dissolved solids otherwise known as minerals, including sodium chloride salt as a key component.

It is know that certain bacteria have different tolerances or preferences for soil salinity.
What is being investigated, as well as how different groups of bacteria flourish differentially under physical water treatment, is how the treatment itself may mobilize the dissolved elements within the soil column. Bacterial metabolism is expected to respond primarily to this pre-existing mobilisation, although secondary effects, as microbes distribute or transform nutrients in the soil, will also be considered. Paul Pearce said he is excited at the deal being made with a handshake and also expects the project to be the basis of a revitalized long-term R&D collaboration with RMIT.

Previously the RMIT University and Hydropulse team have jointly presented at world water industry conferences, on two subjects: the use of physical water treatment in hydroponics for increased crop size, and separately its use for calcium particle size reduction in piped water situations. This week’s deal is a major step forward in that collaboration, given the much larger size of the soil farming and agricultural sector than the current hydroponics industry. 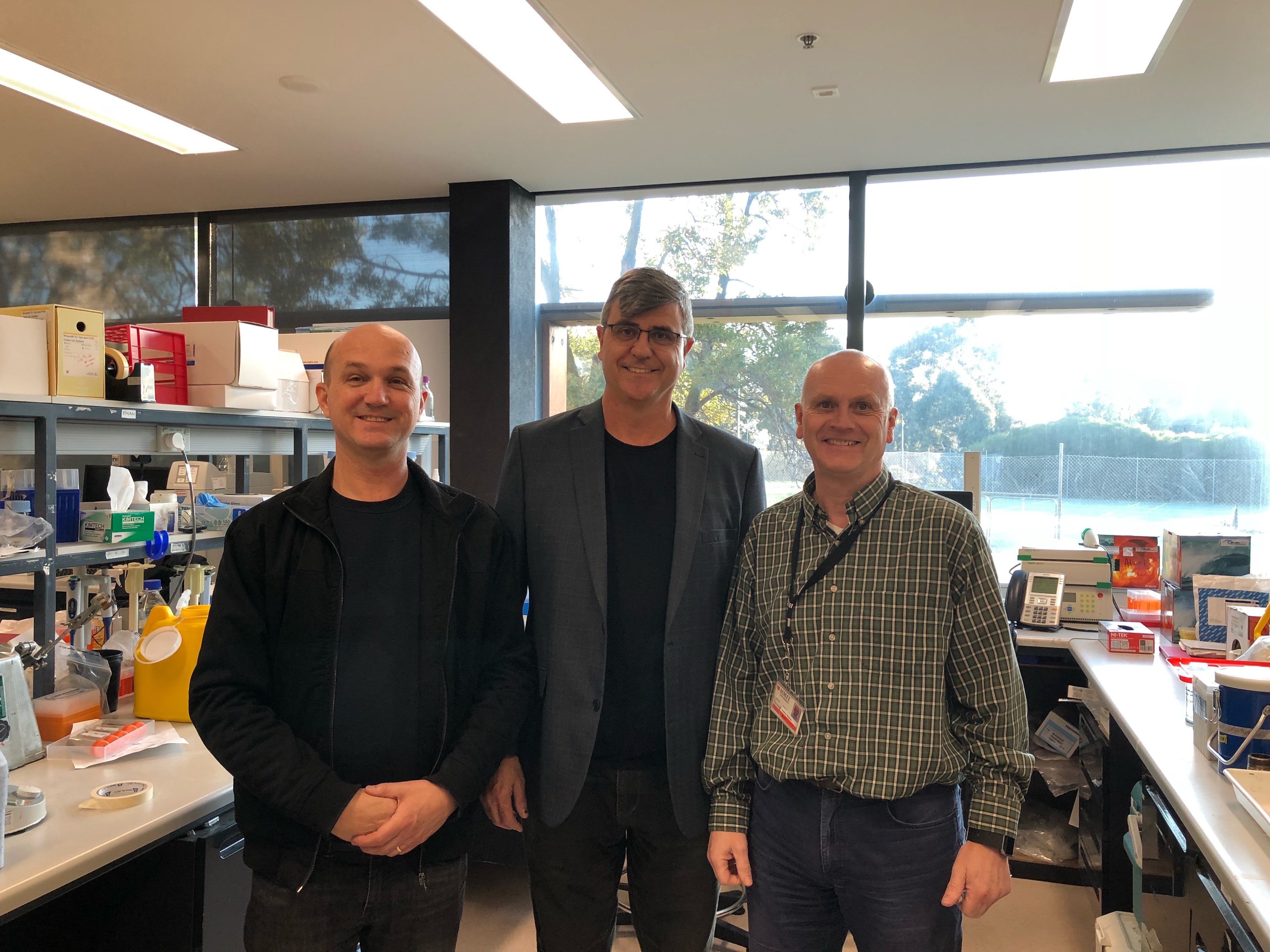 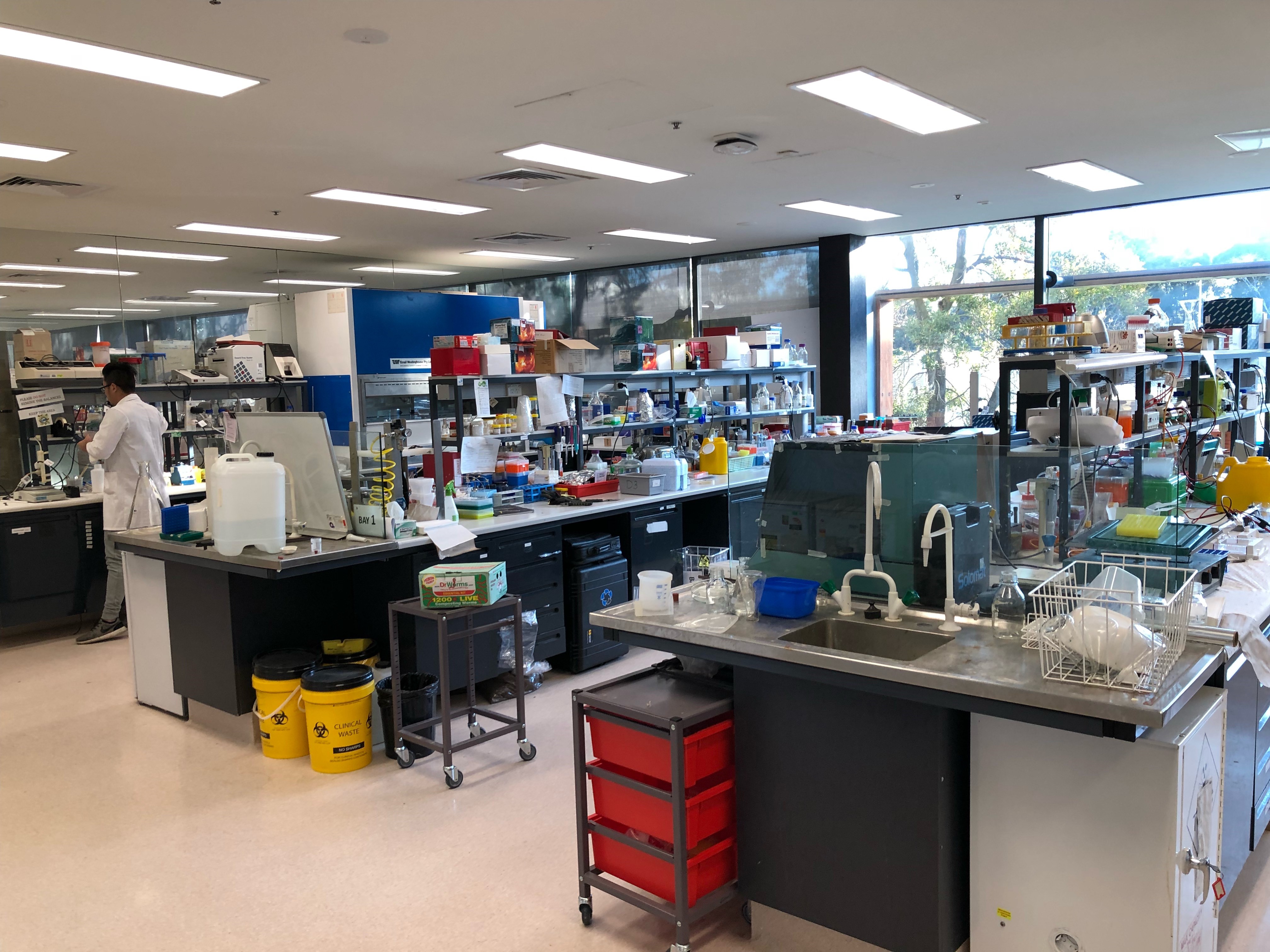