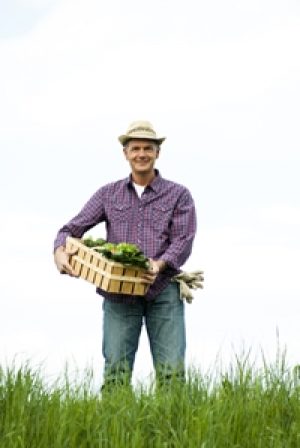 Rising salinity and fluctuating water levels in the Coorong Lagoon in South Australia are the result of human activity, according to extensive research from Curtin University’s WA-Organic and Isotope Geochemistry Centre (WA-OIGC).

The study, which examined 5,000 years of sedimentary agitation in the Coorong, found that water quality was relatively stable until regulations were introduced in the 1950s. From that point, increased salinity and alterations to hydrology have been recorded.

“Efficient conservation measures for the Coorong require a profound understanding of the effects of alternations in environmental factors such as water level, salinity or quality of riverine input, all of which have occurred as an immediate result of human water management, on the ecosystem,” co-author Dr Svenja Tulipani explained.

“Remediation also involves gaining detailed knowledge about ecology and palaeoenvironmental conditions prior to human influence and tracking changes in organic matter sources over time to establish their relationship with those environmental factors.”

In particular, the study revealed that since regulations were introduced in the 1950s, bacteria and microalgae have increased significantly. These changes were exacerbated by drought conditions through 200 to 2010, and resulted in a substantial loss of ecological diversity.

One of the major factors influencing the decline in environmentally positive macrophytes is increased salinity. Using Compound-Specific Isotopic Analysis, the WA-OIGC researchers discovered that salinity spiked dramatically in the 1950s, and continued to increase from that point.

“The molecular and isotopic sedimentary record included evidence that human interference with the water regime of the Coorong … was immediately responsible for major changes in the types of primary production, sedimentary organic matter and salinity in the North Lagoon over the past 50 or so years,” said co-author Professor Kliti Grice.

This is troubling news for agriculture in SA, as increased salinity can impact on the potential to grow healthy crops.

Fortunately, a Hydrosmart water conditioning system can help. Using computer-generated signals, Hydrosmart puts a unique series of frequencies and pulses into your water. As this treated water contacts agricultural soil, it leaches mineral salts from the soil and so allows plants to thrive.

Salinity levels are mitigated for crops by altering the osmotic pressure at the root zone. The microscopic salt crusts around root hairs are broken down, enabling plants to take up water directly.